In the early 1990s, scientists used RLT to help plant plants in space. Scientists have found that the intense light from red light-emitting diodes (LEDs) helps to promote plant cell growth and photosynthesis.

Then the potential application of red light in medicine was studied, and more specifically, whether RLT can increase the energy in human cells. Researchers hope that RLT can be an effective way to treat muscle atrophy, slow wound healing and bone density problems caused by weightlessness during space travel.

You may have heard of other names of red light therapy (RLT), including:

When RLT is used with a photosensitizing drug, it is called Photodynamic Therapy. In this type of therapy, light acts only as an activator of the drug.

There are many different types of red light therapy. It is said that the red light bed found in the salon helps to reduce skin cosmetic problems such as stretch marks and wrinkles. Red light therapy used in medical offices can be used to treat more serious conditions such as psoriasis, slow wound healing, and even side effects of chemotherapy.

Although there is ample evidence that RLT may be a promising treatment in some cases, it still requires a lot of understanding. 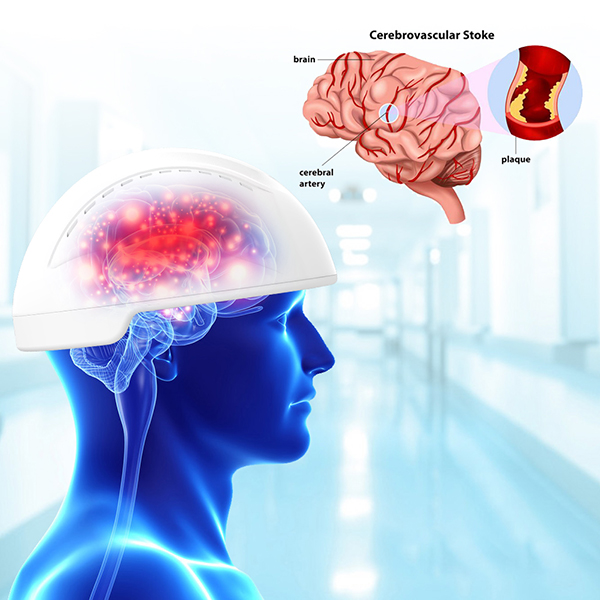