In November 2018, we obtained the sales rights of Vector V16. The software version at that time was only in English. After more than three months of engineer efforts, Vector V16 was updated.

The main contents of this update are as follows:
1. Version updated to multilingual version, supported by 48 languages. Including English, Spanish, French, Japanese and other common languages. 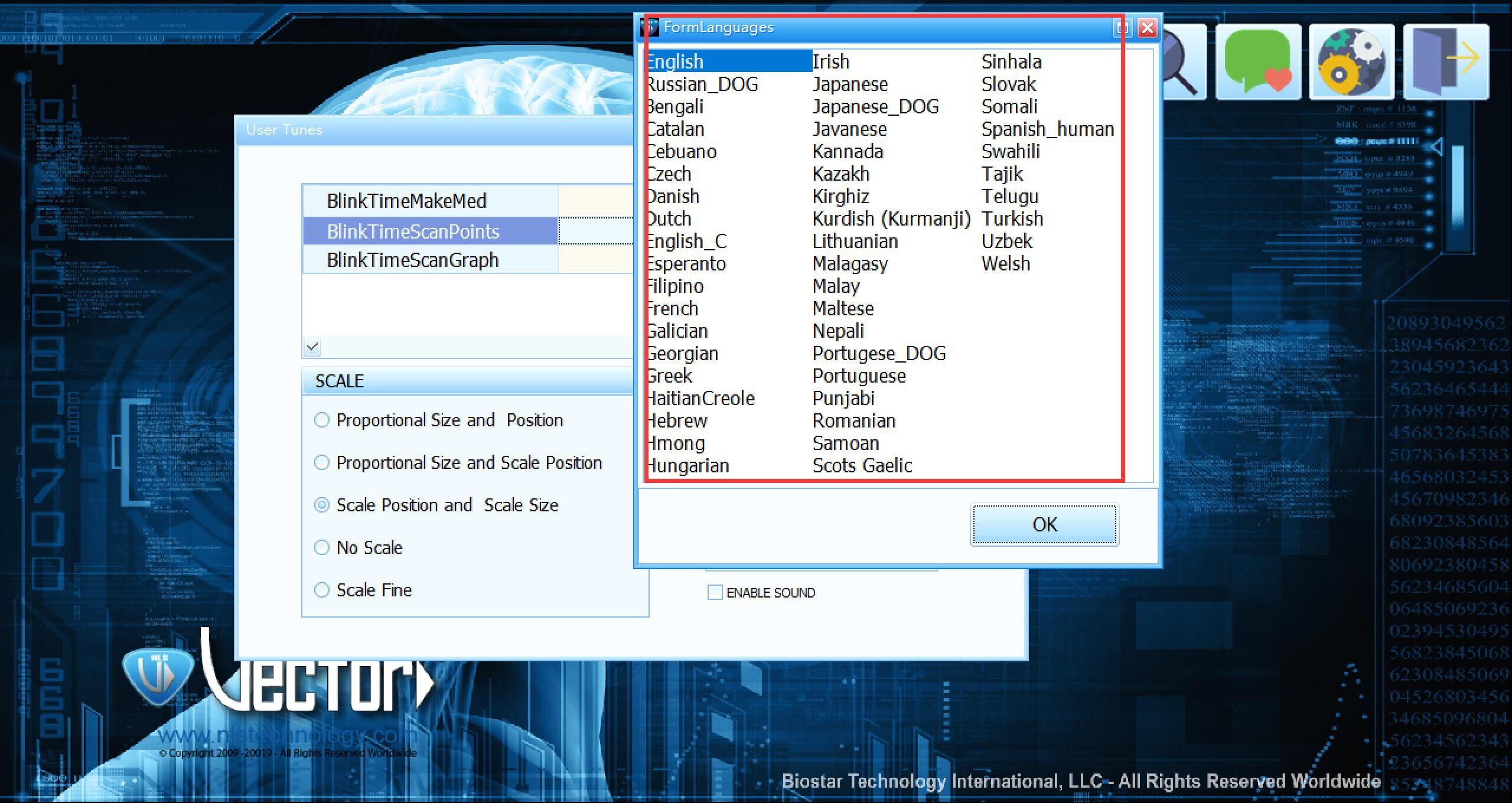 2. The operation interface of the software has changed, which can be referred to in the pictures. 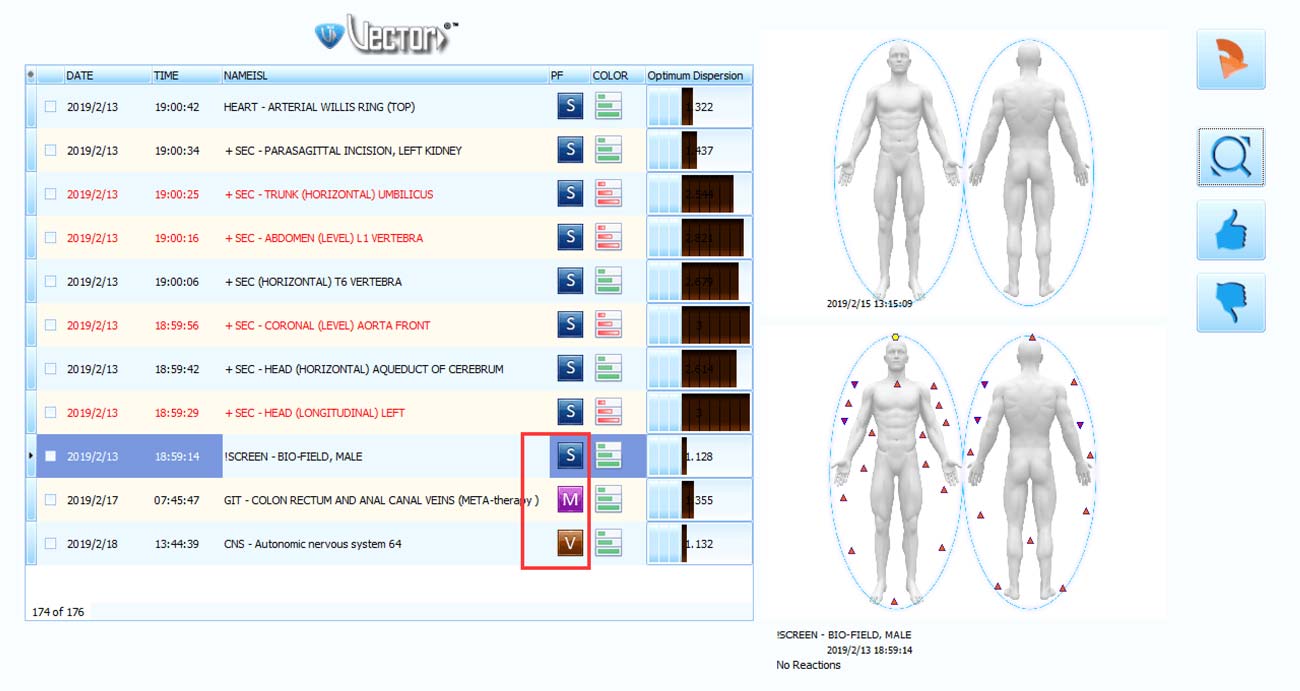 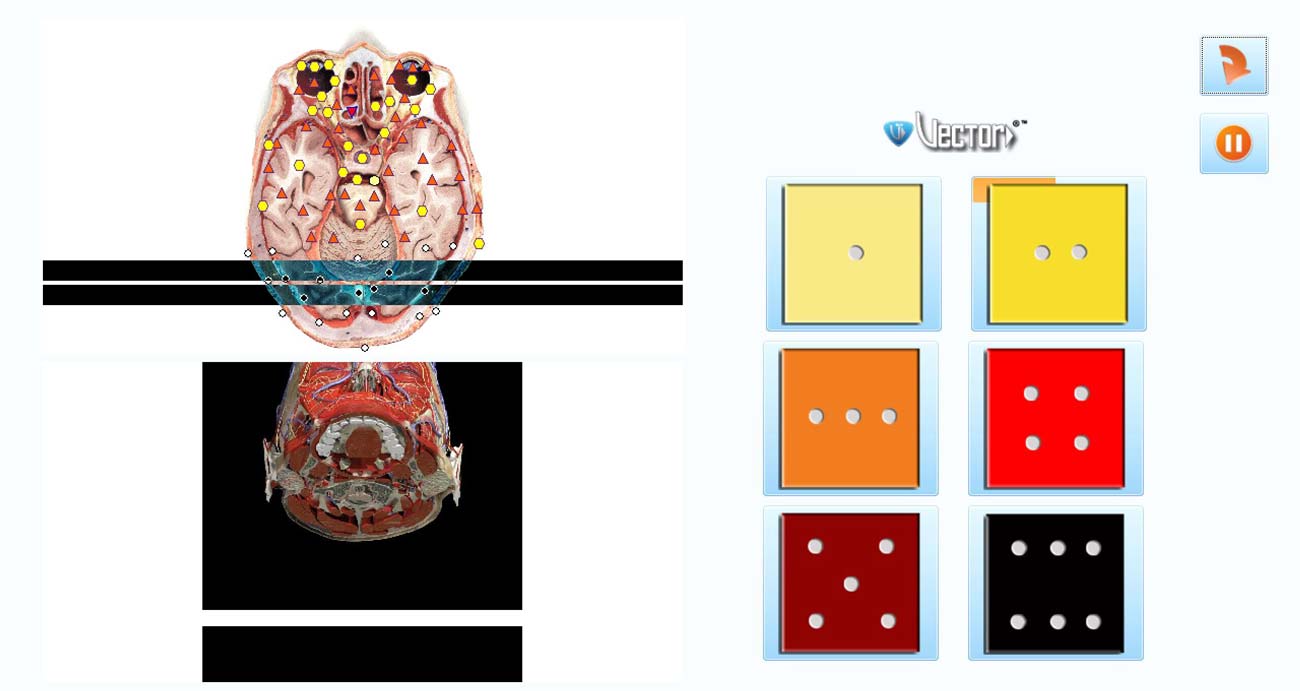 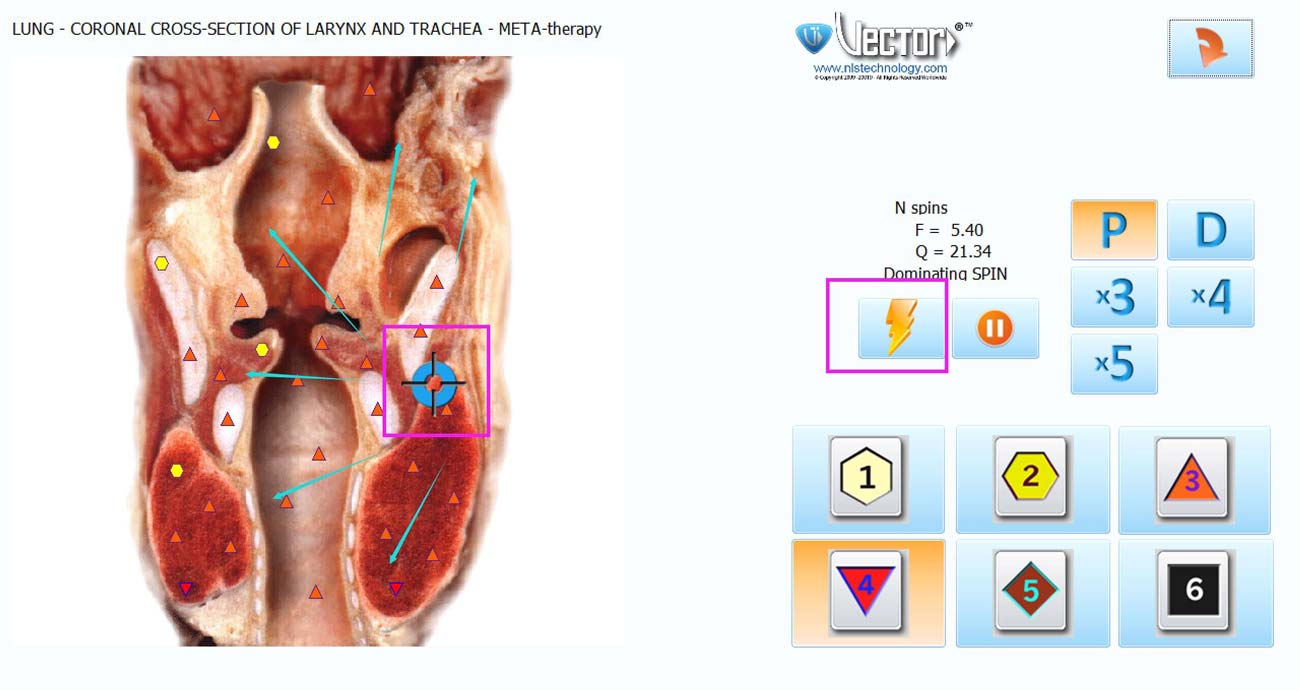