At the same time, hydrogen is easier to dissolve in water after decomposition. We know that hydrogen is usually insoluble in water. Therefore, only after molecular refinement, can it be integrated into water to a certain extent and achieve the role of increasing the content of hydrogen molecule. 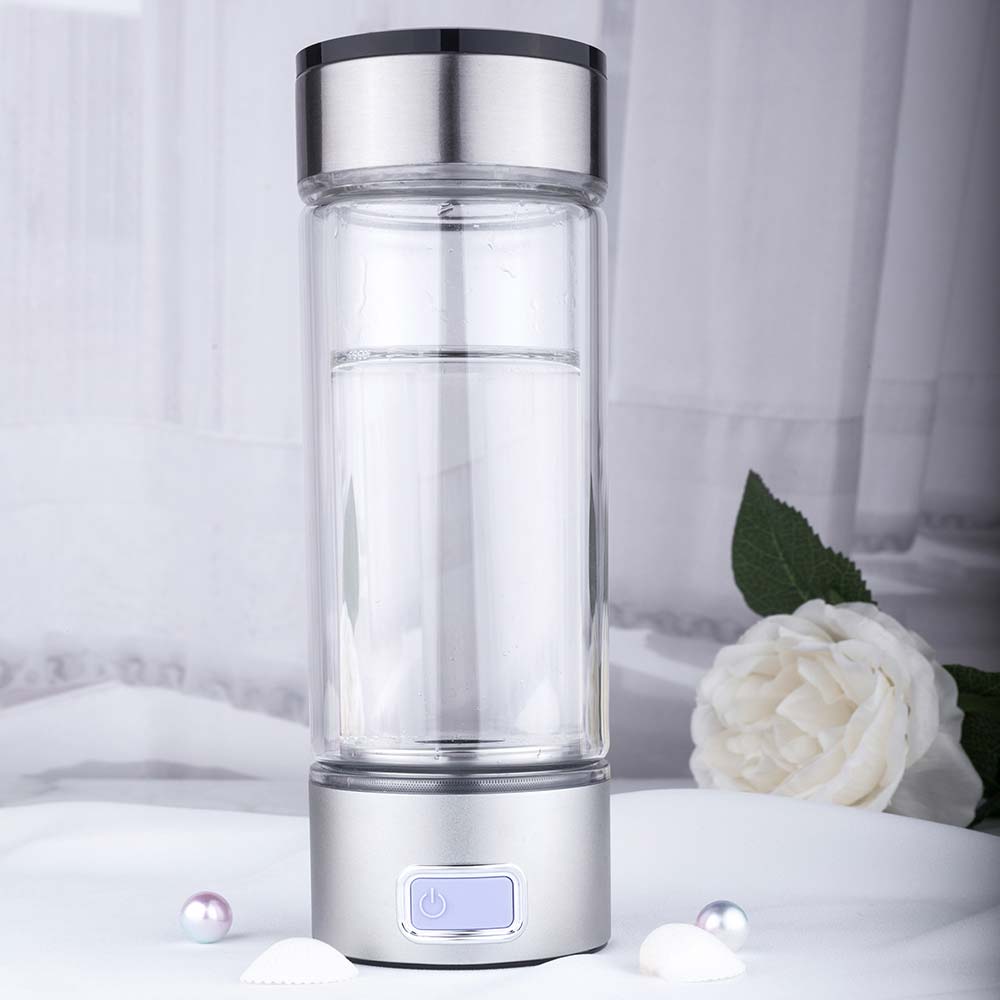 The principle of hydrogen rich water:

Bacteria and viruses invade the body constantly through the food and breathing, However the white blood cells can release reactive oxygen species to protect us. Reactive oxygen will attack human normal cells and DNA, The components of cells will be oxidized, This is the cause of disease, aging and spot.

Hydrogen rich water contains rich hydrogen molecules. it will be decomposed into hydrogen atoms after drinking. With the human body`s reactive oxygen species, oxygen radicals undergo a reduction reaction to generate the most harmless water that the human body needs most. The chemical reaction with oxygen is called oxidation reaction, and the chemical reaction with hydrogen is called reduction reaction. The research report confirms that hydrogen is colorless, odorless, non-toxic, and has no side effects. Hydrogen is one of the best natural antioxidants, because the hydrogen molecules in the hydrogen-rich water are very subtle, can penetrate cells quickly, neutralize the human body`s [health killer” oxygen free radicals, and finally generate water to be excreted. Hydrogen is hardly soluble in water, but the use of nano-level technology can solve this technical problem. Each hydrogen atom will uniformly wrap water molecules, thus forming small molecules, which can pass through cell membranes because of their small size, to liminates malignant oxygen free radicals in cells.

As we all know, the human body is composed of cells, the human disease can eventually be attributed to the cell by Loss of human aging is due to cell aging or necrosis caused by. And cause cell disease sick old The main culprit is the excess oxygen free radicals. The main effects of oxygen are: antioxidant. A hydrogen atom Combined with reactive oxygen species, reduced to water, excreted. Platinum and titanium alloy electrolytic tablets